Lee C. Moore, A Woolslayer Company (LCM-WCI) announced today it has teamed up with Power Team Trading and Contracting Company (PTC), a Saudi Arabia company based in Khobar, a city perched on the Persian Gulf side of the Kingdom of Saudi Arabia (KSA). Staffed by Saudi nationals, PTC was established in 2013 and is led by Chairman and CEO, Khulgan AlBarry, a 30-year industry veteran from Saudi Aramco Drilling.

The partnership between the two companies is in response to Saudi Arabia’s In-Kingdom Total Value Add Program (IKTVA) and its 2030 Vision. IKTVA and Vision 2030 strategies endorse foreign companies doing business in the Kingdom of Saudi Arabia and who are committed to a strong in-country local presence, support and training. Under the Agreement, LCM-WCI and PTC will engage in a stronger strategic promotion of LCM-WCI products and services into the KSA market.

“Our 112-year legacy as the world’s premier drilling rig structure engineering and fabrication provider has deep roots throughout the Middle East region,”says Tom Wingerter, President and CEO of Lee C. Moore, A Woolslayer Company. “Having an opportunity to build on our reputation with a Saudi Arabia based partner on the caliber of Power Team offers tremendous opportunity on the heels of the Kingdom of Saudi Arabia’s aggressive steps toward increases in drilling and oil production.” 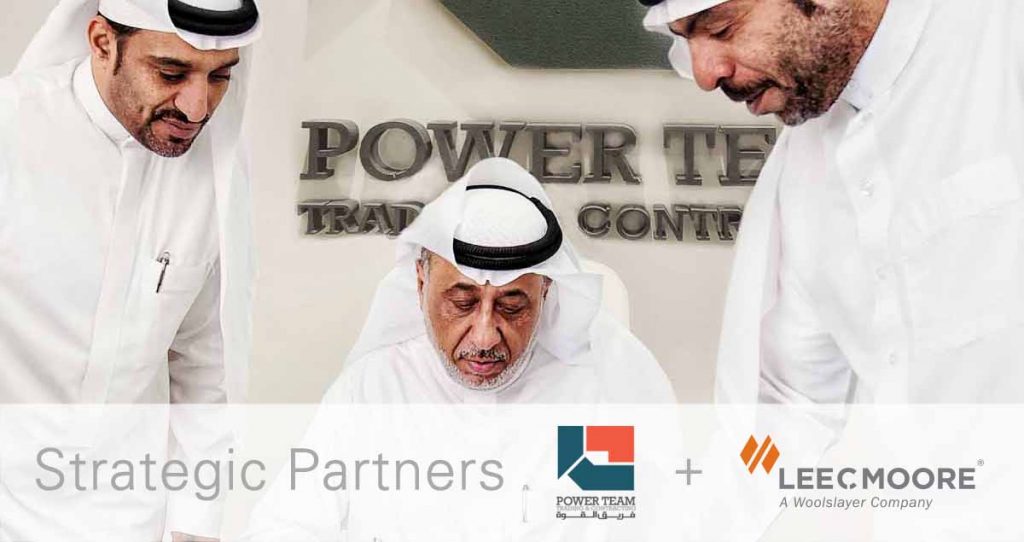